About Helen Needham - Founder of Me.Decoded

Hi, my name is Helen Needham and I am autistic. I founded *Me.Decoded* in June 2018 because I am passionate about Neurodiversity and bringing about a change in the world where Neurodiversity is embraced by all. 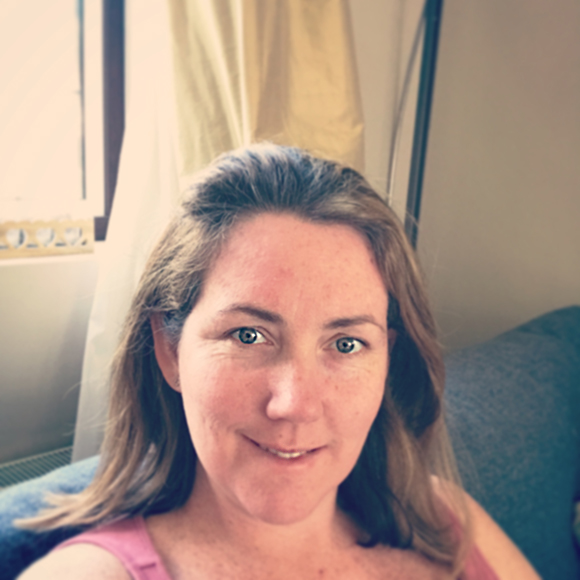 I was diagnosed in July 2017 at the age of 41, three years after my son was diagnosed at the age of 5. We had no idea before he was diagnosed, and quickly entered into a new world that we were not prepared for. There were some difficult years as we battled against exclusion, but he is now in a school which is able to support him. When my son was diagnosed, I feared for his future as I didn't know what autism would mean for him and we were only told of the struggles he would face. We have been on a journey since then and have learnt so much. My biggest fear now is that he is limited by a world that is not willing to embrace and support him to become all that he could be.

My diagnosis has given me a new lens on my own life and has helped to explain many of the things that I have silently struggled with. It has empowered me to find a new way of working with those around me, and this has had a significant impact on my career.

When I first read about Neurodiversity, I was attracted by the viewpoint of being perceived as different not less. This is what I want for my son and I. I know that achieving Neurodiversity won't be easy and there are many hurdles which will need to be overcome to achieve this. That said, I am determined to do what I can to positively encourage people to adopt the changes required to make it happen.

I work in financial services as a management consultant, and for a long time, I struggled with increasing social expectations without knowing why.  At work, I have chosen to speak to others about my diagnosis, and I am establishing a new neurodiversity network. Through this, I have found other neurodivergent people willing to share their stories and help me to bring about a change in the workplace. This is still in its early stages, but I am hopeful that we will able to bring about the changes that we need to be successful at work.

Having seen the difference that talking out, with the right support and understanding, can have on bringing about big changes for the Neurodivergent, I now want to help drive bringing about that change on a wider scale.