Tell me a little bit about yourself.

My name is Siena Castellon. I’m 16 and live in London, England. I am a neurodiversity advocate and anti-bullying campaigner. I also happen to be autistic, dyslexic and dyspraxic and have ADHD.

When I was 13, I designed and created – www.qlmentoring.com –  a website to support and mentor autistic students and students with learning differences. When researching my various conditions online, I discovered that all the information and resources were targeted at parents. I found it odd that I was unable to find information or resources written especially for children like me. I decided to change this by creating a site where young students could go to get practical advice on how to overcome some of the challenges caused by having special educational needs. On my website, I share the tips and tricks I use to succeed in school and I provide anti-bullying advice.

Much to my surprise, my website was successful. As a natural progression, I joined Twitter and Instagram (@QLMentoring) and began sharing my thoughts about autism, special educational needs and the educational system. Although I didn’t set out to do so, I gradually became a neurodiversity advocate and an anti-bullying campaigner. I began to use my voice to share my experiences and to try to change negative perceptions and stereotypes about autism and learning differences.

Before I knew it, I was winning lots of national awards, including the Points of Light award from PM Theresa May and the prestigious Diana Award. I was also bestowed the British Citizen Youth Award and was invited to a small reception to meet Prince William and Kate in their home at Kensington Palace.

When did you find out you were Neurodivergent

I found out in stages over a period of seven years. I was diagnosed as being dyspraxic when I was eight. I was always very clumsy and uncoordinated. My teachers assured my parents that I would grow out of it. It wasn’t until I started at a new state school that an alarm was raised and my parents were advised to get me tested. It turned out that I was in the bottom 2% of motor co-ordination skills for children my age.

I was diagnosed as being dyslexic when I was 10. I had spent years inverting my letters and getting chastised for my poor spelling. My parents were told that I couldn’t be dyslexic, because I could read. Instead, they were told that I was careless and lazy. It took an amazing teacher who noticed that although I always got 100% on my spelling tests, I misspelt the same words when using them in my writing. She was the first teacher who focused on the creativity of my writing, instead of on my poor spelling and my grammar mistakes. Her support and encouragement helped me to develop a passion for writing.

I was diagnosed as being autistic when I was 12. I had always known that I was different. An alien from a different planet. I just never knew why. I had always had sensory sensitivities, but I thought everyone experienced these sensitivities. However, a physiotherapist noticed that I was especially sensitive to touch. She referred me to a cognitive behaviour therapist for pain management. It was the cognitive behaviour therapist who identified that I could be autistic and who referred me for a formal assessment. My diagnosis was welcome. It finally explained why I felt so different to everyone else and why I had difficulties with social communication and interaction.

I found out that I have ADHD about six months ago. I fell into the trap of thinking of ADHD in the way it’s stereotypically depicted. The way it usually presents in boys. It wasn’t until I was studying for my GCSE exams that I realised my inability to focus and my tendency to get easily distracted were becoming a problem. I found that I was having to read the same passage over and over and over again. I started to read about ADHD and learned that it presents very differently in girls and that approximately 30% of autistic people have ADHD.

What impact did it have on your life

The biggest impact that being neurodivergent has had on my life is intolerance and lack of understanding from neurotypicals. I have been bullied at school for most of my life. I have had to change schools three times, in order to be safe and free from abuse. It is one thing to be mistreated and abused by your classmates, it is quite another to be let down by your teachers and school.

Most schools have a very poor understanding of how to support their autistic students. For one thing, it is common for autistic girls to struggle with identifying and expressing their emotions. A condition called Alexithymia (which literally means having no words for emotions). Furthermore, our facial expressions and body language often don’t match our emotions. This has often led to misunderstandings.

There have been lots of occasions when I was unable to express and communicate how I felt at the precise moment when a bullying incident was being investigated. While my bullies feigned tears, distress and remorse in an over-the-top performance worthy of an Oscar, I appeared cold, detached and unemotional. Inevitably, the school staff would be forgiving and lenient with the bullies and would be mistrustful of me. Since I did not react in the conventional way they were expecting, I made them uneasy and suspicious of me. I have even been accused of lying or embellishing my story, simply because I didn’t appear to be appropriately distraught. Yet, if the staff had been able to tap into how I was feeling, they would have discovered that despite my stoic and composed exterior, I was highly distressed, hurt and traumatised.

My negative experiences motivated me to become a neurodiversity advocate and anti-bullying campaigner. My dream is for future generations of neurodivergent children to be accepted and embraced for who they are.

What would you like people to know about Neurodiversity

I would like people to know that one of the hardest things about being neurodivergent is society’s intolerance and prejudice towards people who are different. The neurodivergent community has a lot in common with other marginalised groups, such as the LGBTQ community. When all is said and done, all we want is equality and to be treated with dignity and respect.

I would like people to remember that their definition of “normal” is a social construct. People should try to be less judgmental and intolerant of others that they perceive as being different. People should also try to be more conscious of their biases and prejudices, because their words have power. Last week, after I gave a talk on neurodiversity, two retired doctors complimented me on appearing “normal” and congratulated me for being able to “fool” people. They encouraged me to teach other autistic girls to be just like me. Although their comments were well intended, they effectively told me that there is something wrong with being autistic and that I should not only hide who I am, but I should teach others to hide their autism as well. This mindset and these types of comments, can have a very negative effect on the confidence, self-esteem and sense of self-worth of a young neurodivergent person. Autism is an integral part of who I am. I don’t want a cure and I don’t want to have to hide and pretend to be someone I’m not.

I recently launched a campaign called Neurodiversity Celebration Week. My school campaign aims to encourage schools to shift from focusing only on the weaknesses and deficits of their neurodivergent students to also focusing on their many strengths.

The school curriculum largely overlooks the many strengths and advantages associated with being neurodivergent, such as creativity, innovation, problem solving skills, ability to think outside-the-box, pattern recognition and resilience. As a consequence, a lot of neurodivergent students are made to feel like failures and lack confidence and self-esteem.

However, the reality is the neurodivergent adults are extremely successful in the real world. About 35% of entrepreneurs are dyslexic. Some of the most talented computer programmers and mathematicians working in finance and the tech industry are autistic. Many of the most successful entertainers, including actors and musicians have ADHD. I believe it’s important for schools to recognise this so that their neurodivergent students don’t get disenchanted and demoralised.

I hope that my Neurodiversity Celebration Week helps to change some of the myths and negative perceptions that students have about autism, dyslexia, dyspraxia and ADHD and makes them more accepting and tolerant of people who think differently and see the world from a different perspective.

My school campaign is being supported by 16 major charities and organisations, including the ADHD Foundation, the Dyslexia Association, the Dyspraxia Foundation and the Anna Kennedy Online UK autism charity. I currently have over 60 schools and over 42,000 students taking part in Neurodiversity Celebration Week which will take place from May 13 to May 17, 2019.

Parents can get involved by asking their schools to register on www.Neurodiversity-Celebration-Week.com and schools can get involved by registering on the site. On the website I have some resources and ideas of how schools can celebrate. I am also working on creating a short film of regular neurodivergent adults in different fields and careers who will talk about how their neurodiversity benefited them and helped them to succeed. Your support in helping to spread a positive message of neurodiversity in schools has the potential to have a huge impact on the way future neurodivergent students feel about their school experiences. 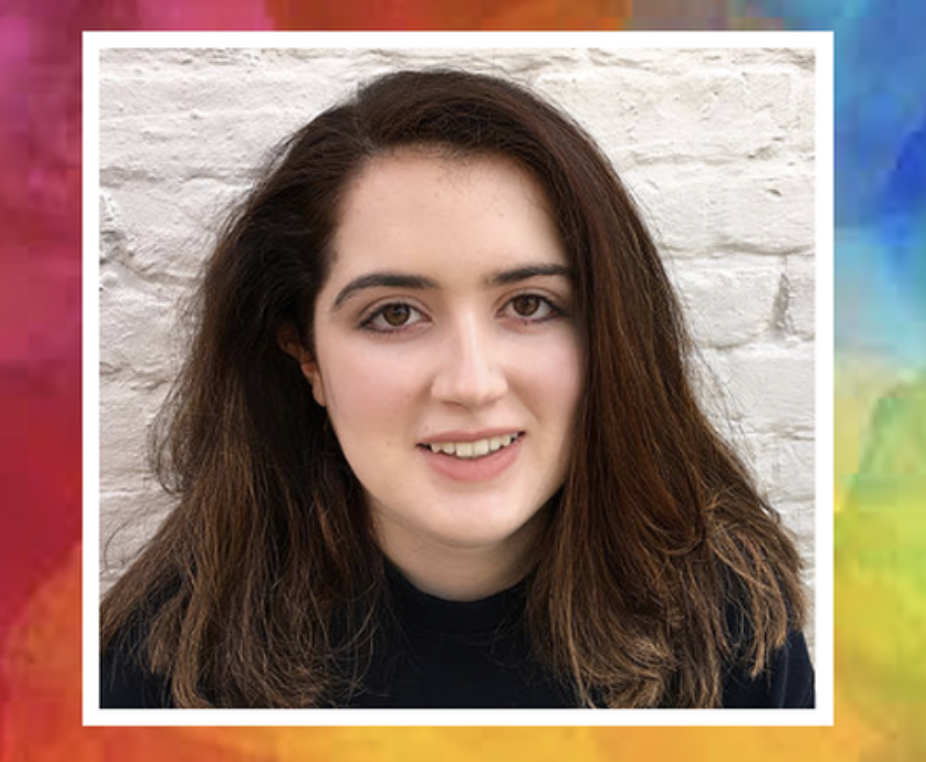 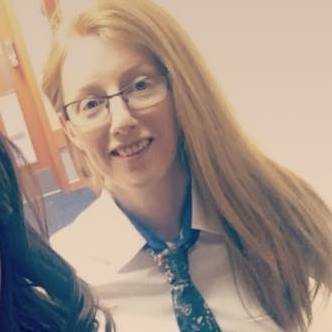