Tell me a bit about yourself

I am a thirty-eight year-old male human currently living in Leeds, Yorkshire.  I’m married to the endlessly suffering Laura and I have two small sons.  After twenty years of working for the government, largely in homelessness policy, I have started my own business offering training and professional development services with a neurodivergent angle.

When were you diagnosed?

Last summer.  Let’s just say the NHS and I came into each other’s lives suddenly.  I was diagnosed shortly afterwards and put on medication straight away.

How has having ADHD impacted you in life?

Jesus, how hasn’t it?  I went from a super-smart primary school kid to crashing and burning my A-Levels, got into lots of dicey situations with a number of disreputable people, been in front of the beak, have a decidedly unhealthy relationship with alcohol and have never fulfilled that initial potential.  Until now.

Did getting a diagnosis change anything for you?

It changed everything.  Finally, someone who knew what they were talking about recognised that I wasn’t a lazy, flaky weirdo on purpose.  The realisation that my behaviour largely is the result of the lack of certain neurotransmitters, rather than a collection of moral failings was key to my recovery.

Quiet and largely solitary.  I would much rather have my head in a book and be in some other world than my own for most of my formative years.  I could read at two and was getting through my elder sister’s Famous Five books at four.  I recognised that I was different to the other kids very early on, too.  We largely kept our distance from each other.

Tell me more about what you do?

As mentioned above, I run my own business advising companies on how to better accommodate neurodivergent people.  We also incubate divergent thinkers and look to match them to accommodating employers.

Do you let people know that you have ADHD?

I do now, as its essential for the credibility of the business.  It wasn’t always like that.  It’s taken me awhile to come to terms with it.  Now it doesn't bother me at all.  The pivot was accepting the condition as a blessing, not a curse.  We can do stuff easily ~95% of the population can’t do without mammoth effort.  That’s a good thing.

Do you associate any positive traits with your ADHD?

Why is Neurodiversity important to you?

We live in volatile times.  Trump is in the White House, we’re leaving the EU and fascism is starting to become acceptable again.  Those that fail to know their history are doomed to repeat it.  The Nazis came for us first, the ‘useless eaters.’  I want to show as many people as possible that divergent thinkers are valuable.  In fact, we’re essential.  Look at Alan Turing.

What would you like people to know about ADHD?

It’s real.It’s not ‘naughty boy syndrome.’  It’s not a behavioural condition, OUR BRAINS ARE PATHOLOGICALLY DIFFERENT.It can be an absolute pain in the arse to manage if you don’t watch yourself.  It might look like we’re doing nothing, but our brains are whirring in overdrive. We’re some of the most loyal people you’ll ever meet, even if we forget to call or turn up on time.  Oh, about that, most of us are time-blind - we know turning up late annoys people, sometimes we just can’t help it.

Lots, but I’ll save them for another time.  That’s the great thing about ADHD, we have loads of brilliant thoughts.  The trick is catching them and, crucially, acting on them once caught.

If you have a neurodiversity related story or personal insights to share, please get in touch as we are always looking for new contributors (regular and once-off) 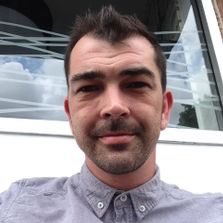 Damian is the founder of Parity, a Leeds firm of strategy, policy and governance consultants and a platform incubating neurodivergent talent.
Previous Post
Embracing Neurodiversity

Autism - a spectrum of colours 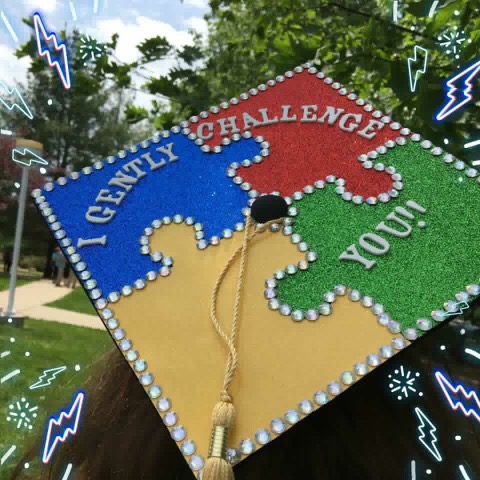