James Rix is a 36 year old entrepreneur who founded three companies, bought and mostly exited another two – and who gave up everything to ride his beloved bike around the world to South East Asia, before coming back to the UK, starting all over again, and building up a multi-million pound turnover business in five years.

Not bad for someone who was diagnosed with dyslexia and Attention Deficit Hyperactivity Disorder when he was at school. But they didn’t stop him spotting ways to make money throughout his teens, and winning the school’s business challenge competition year in, year out.

“Granted, I found formal schooling and exams a challenge, although I excelled at sport; but after leaving school, I went on to start a B Tech course in music and drama and musical theatre at the prestigious Urdang Academy in London’s Covent Garden”

It was there, at the tender age of 16, that he came across the kind of student job that anyone but him would have happily given up as soon as they left college – working for night clubs and restaurants, starting off handing out leaflets from 17:00 to 21:00 to entice punters in. but on the other hand, turned it into the seed for my multi-million pound business empire.

He admitted that he needed the cash. Growing up in rural Norfolk, he never really got any pocket money and any money he did get as a child was earned by working on the family market stall or thinking of creative ways of doing business – like rescuing anglers fishing tackle and selling it back to them. So the leafleting job was necessary to pay for food, lodgings, books and a bit of fun.

That first job handing out leaflets was for him an eye opener – as was the fact that the night-club manager was so impressed that he asked him to work the late shift and paid me £1 commission for everybody he walked in. Almost overnight, he was earning an unthinkable amount of money. But that was just the start -- within two weeks he had a brainwave, recruited five friends, created a team of leafleteers, charged £2 per punter and paid my crew £1 commission.

By 2001, still only 19, he set up his first business, SteetPR, using friends and college mates; but they weren’t reliable, so he switched to hiring people via Gumtree.

In the middle of my third year at college, he decided that he didn’t want to graduate. He was already earning between £40,000 and £50,000 a year, and, not surprisingly for a born entrepreneur, decided to leave formal education and devote my energy to my face-to-face marketing business.

In 2003, his business partner and him, Fergus Harrington, set up another company, Wicked Student Nights, which was the UK’s biggest organizer of student events in 2018, with contracts with 10 Universities. That was followed by an online ticketing platform for pub gigs and student events.

But in 2010, he was bored and frustrated and did a management buyout of Wicked Student Nights to Fergus so that I could drive around the world via 33 countries. That trip not only broadened my horizons. Today, I have company interests of over £5 million a year, am a member of The Entrepreneurs Organisation and a regular mentor and speaker for The Princes Trust.

Most recently, Fergus himself and a partner have turned our attention to a marketing agency, Crowdify, which aims to deliver 21st century marketing solutions (face-to-face, graphic design, digital, social, search and content in particular) to 21st century companies, mostly start-ups, targeting Millennials.

The secret of my success? Not being depressed by someone saying ‘no’ to a business idea.  People say to me I’ve tried three people and they’ve all said no. And I say, you’ve only tried three – try 3,000. You know what? If 2,999 say no, and one says yes, in a year’s time, no one will remember all the people who said no because they don’t matter – they’ll just remember the one that said yes. Life is a yes game.”

You can find out more about Ross Duncan at https://rossrduncan.com/

If you are interested in sharing your neurodiversity related experiences, insights or stories via Me.Decoded, then please get in touch.

My autism diagnosis as an adult 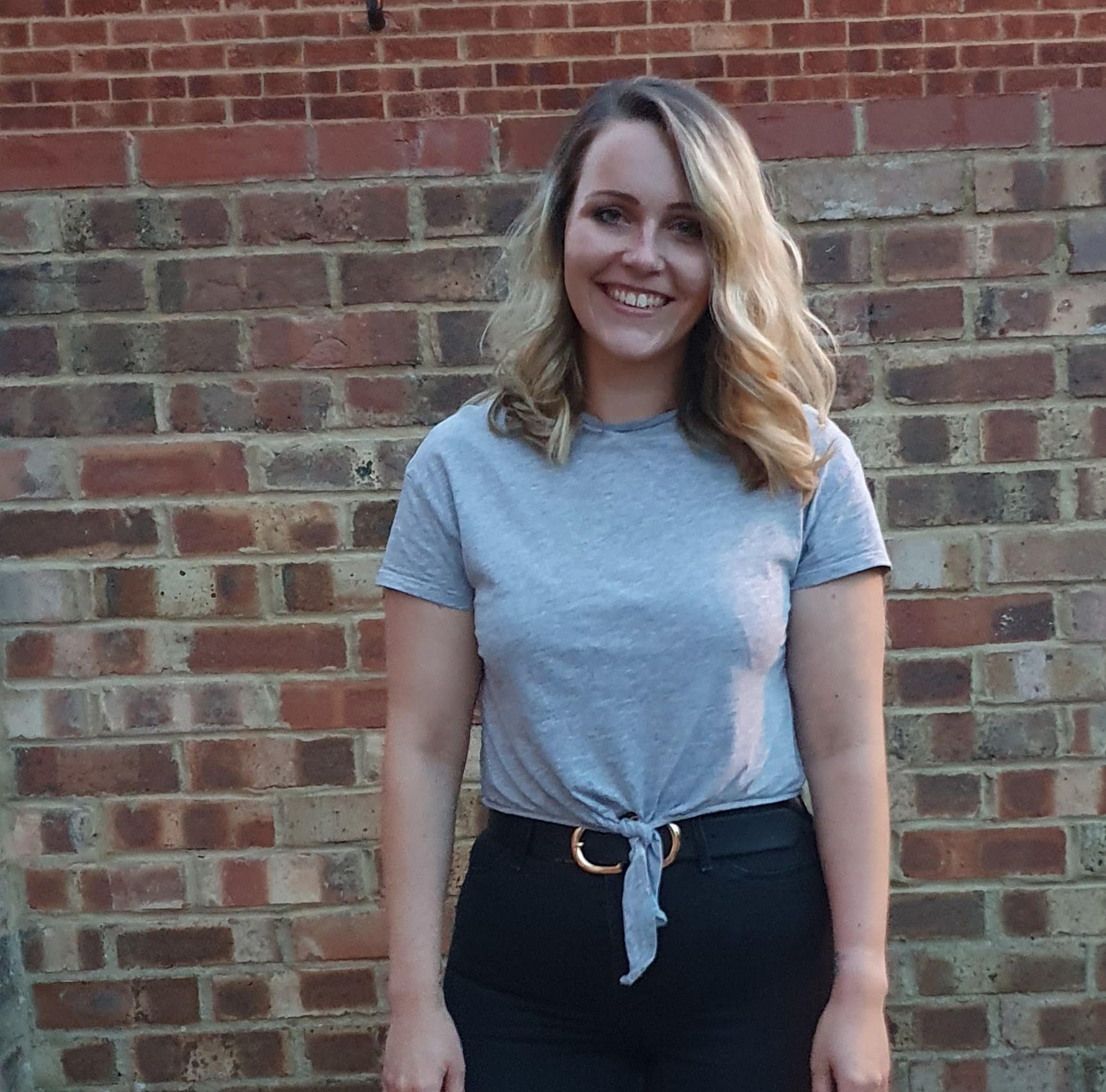